The human body is now better understood than ever before. For example, we now know why your body produces pain and what to do when you have pain.

Even then, a large part of what makes us human remains a mystery. Your consciousness is one of those mysteries. Being able to be self-aware in a world that’s mostly non-living is truly remarkable.

As an Adelaide Chiropractor, I truly appreciate how strange our bodies can be. In this article, I will share with you my top 7 spooky Chiropractic facts that you’ll find interesting.

Chiropractors are essentially nerve doctors. In order to help our patients well, we have to know your nervous system like the back of our hand.

To do this, we had access to dead bodies while in University. During this time, I have seen, touched and smelled the insides of these cadavers.

Don’t worry! No one was harmed for your health benefit. These willing participants donated their bodies in the name of science.

From this experience, I realised the nervous system is the most important part of your body. It connects the brain to all other parts, through the protective shell that is your spine.

I also found out that it’s normal to feel a bit hungry after spending time with preserved human bodies. If you found this Chiropractic fact to be too eerie, stop reading!

2. Your Nerves are Responsible for your Pain

Your nerves are like a sensor. It senses motion, heat, colour and other types of stimuli around you. Your brain then processes this information to make sense of it.

Because of this, your nerves need to be at the right sensitivity. If your nerves become over-sensitive, every little thing you do will cause pain.

Ever woke up with a stiff and painful neck? Maybe you blame your soft pillow or your hard bed.

But then you remember that it’s not a new bed. And you’ve been using that pillow for 2 years now. Yet this was the first time you woke up and had neck pain. 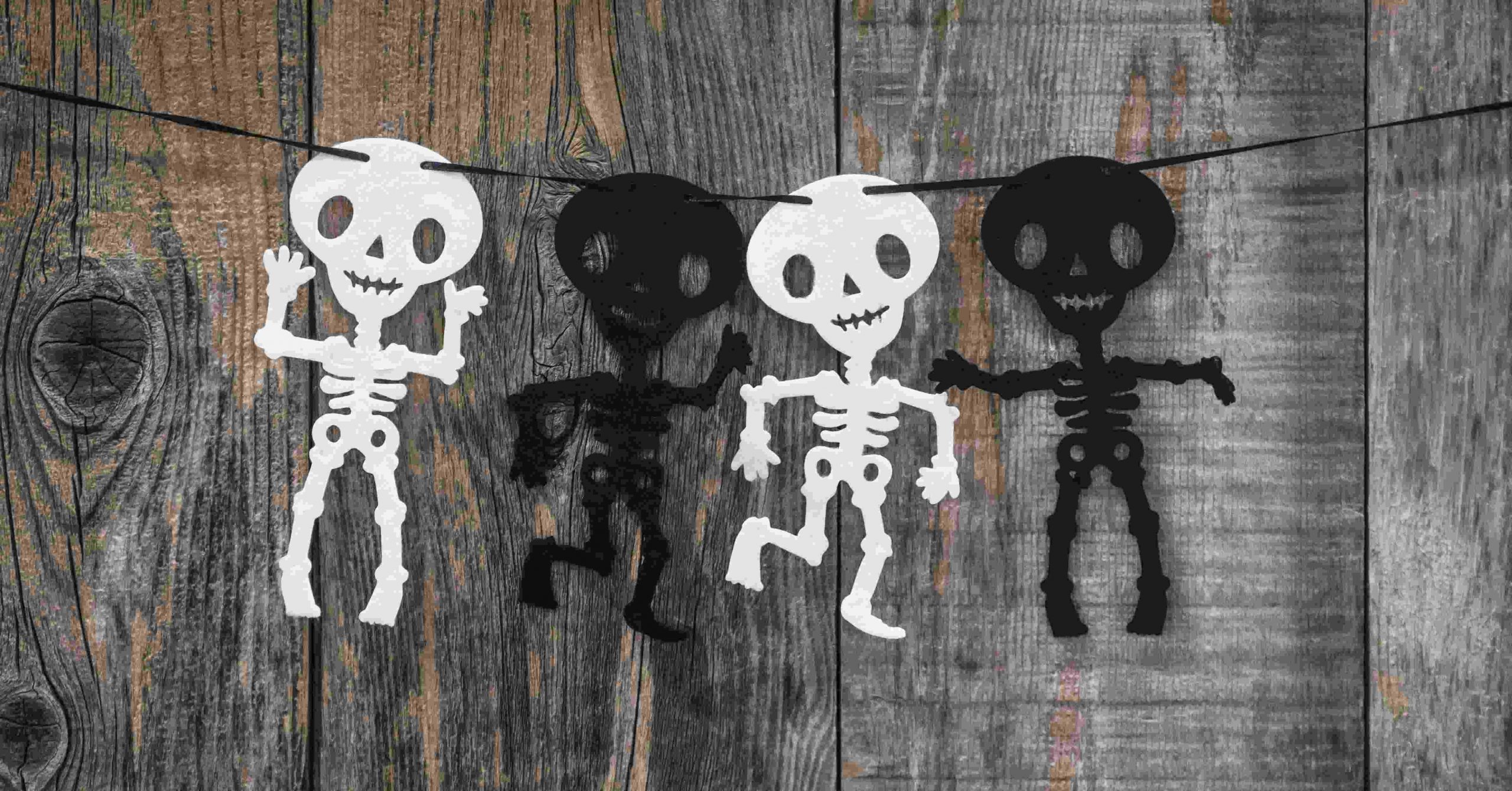 3. You May Have More Bones Than a Normal Person

The average person should have 206 bones. Most of these are found in your spine, hands and feet.

Bones have many roles, but the most important of all is to protect your spinal cord. This is where your nerves are connecting to your brain.

Surprisingly, there are many freaks (Dr Kelvin Chew’s preferred term of endearment) walking around with more bones than that. And you might be one of them!

All good, it’s actually more common than you think. For instance, some people have an extra bone or two as part of a healthy spinal column.

You won’t even know you have these extra bones until your Chiropractor Adelaide sees your x-ray and tells you about it.

When you think about Chiropractors, most people imagine bones being cracked. Is it really your bones cracking?

Obviously not! The sound is actually gas bubbles being released from between your bones, not the bone itself.

It’s a normal part of the human anatomy. Sometimes it happens, sometimes it doesn’t. Both are normal.

Although it’s not the purpose of Chiropractic adjustments, the fact that it happens gives some patients a sense of accomplishment.

There’s a placebo from the audible pop that many patients appreciate. However, the real reason Chiropractic works is actually the speed of the adjustment, not the popping sound.

5. The First Chiropractic Adjustment was an Accident

There have been many cultures that used bony manipulations as a remedy for various health problems. But none of them ever connected the benefits they saw to our nervous system.

DD Palmer, the founder of Chiropractic was the first to observe how subluxations in the spine could affect other parts of the body.

Legend has it, he helped a man who was hard of hearing to hear better again. He did this by applying some force onto a spinal bone that seemed to be “out of place”.

This is far from modern Chiropractic, but it was the start of the art and science of using one’s hands to help the nervous system function better.

And what does a Chiropractor do? Exactly that. Your nervous system is similar to a network of roads. All of them connected, allowing Uber drivers to send passengers from one place to another.

Your nerves pick up and send messages from one part of the body to another. One of these messages you might be familiar with is chronic pain.

That unpleasant, uncomfortable sensation that often frustrates even the most patient person. Nonetheless, pain is actually a blessing in disguise.

In fact, at You Chiropractic we often teach our patients that pain is just the tip of the iceberg.

Pain is just your brain’s way of telling you there’s an underlying problem that needs to be fixed. Your brain does this to:

The mistake most patients make is they numb the pain with tablets or injections. This tricks your brain into thinking the problem is gone.

However, that’s like muffling the fire alarm instead of putting out the fire. All because you can't hear the alarm, doesn't mean the house isn't burning down.

Pain is only 10% of what your nervous system does. The other 90% is responsible for function. How’s that for Chiropractic facts?

Because of this, it’s very possible to have subluxations without any pain at all. So, pain often creeps up like a monster hiding in the shadows.

All because there’s no pain, doesn’t mean there’s no problem. All because you can't see the monster, doesn't mean you should explore the creepy stairwell.

Has your chronic pain lasted more than 3 months?
Have your Chiropractic assessment with Dr Kelvin Chew today
Book Appointment

Disclaimer: The views and opinions expressed in this article are those of the author and do not necessarily reflect the official position of every Chiropractor or the Chiropractic profession as a whole.